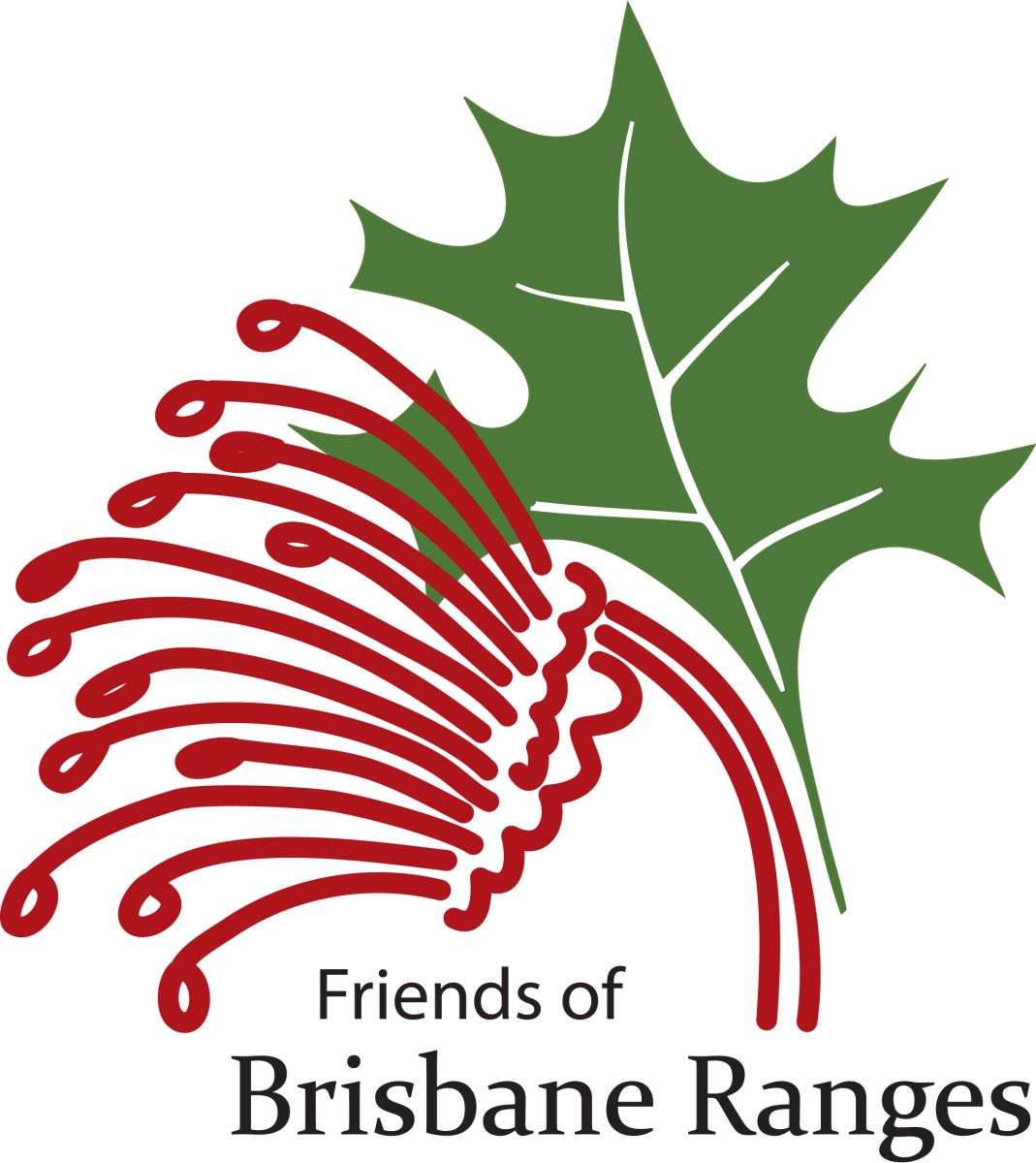 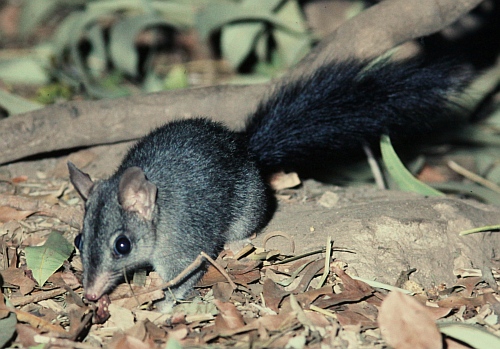 A major fire in 2006 burnt over 40% of the Brisbane Ranges NP, which spurred the development of a monitoring program by the Friends group, as existing data in the Victorian Biodiversity Atlas turned out to be very sparse and usually old. Support from Parks Victoria enabled the purchase of Elliott traps and the loan of motion sensitive cameras. The group later purchased its own cameras and continues monitoring to this day. One of our primary targets was, and continues to be, the threatened Brush-tailed Phascogale. Sightings of Brush-tailed Phascogales are a highlight, but still an uncommon occurrence. Late in 2015, the group was successful in obtaining funding from the DELWP Threatened Species Protection Initiative and the associated crowdfunding pilot program, so we have significant long term funds for project works.

The project aims to install a number of nest boxes across the Brisbane Ranges, working in with existing research projects to leverage the results of long term monitoring. We also aim develop an online website and database for phascogale and nest box monitoring data (mapping, transfer to VBA) and undertake statistical analysis of data against many variables (nest box design, location, EVCs, fire history, existing incidence of tree hollows). We are working to set up collaborations across a wide range of groups (WERPP, SWIFFT, CeRDI, Central Victorian Biolinks, Wyndham Central College) and develop a consensus for monitoring and reporting. We would also like to develop a communication strategy to ensure we communicate our work to as wide an audience as possible.

The Brush-tailed Phascogale, also known as the Tuan, is a small, nocturnal, tree-climbing, carnivorous marsupial about the size of a rat. It is a uniform deep grey on the top, light grey to pale cream underneath with large naked ears and a conspicuous, black 'brushy' tail. The Brush-tailed Phascogale is now recognized as a threatened species at a State and National level. 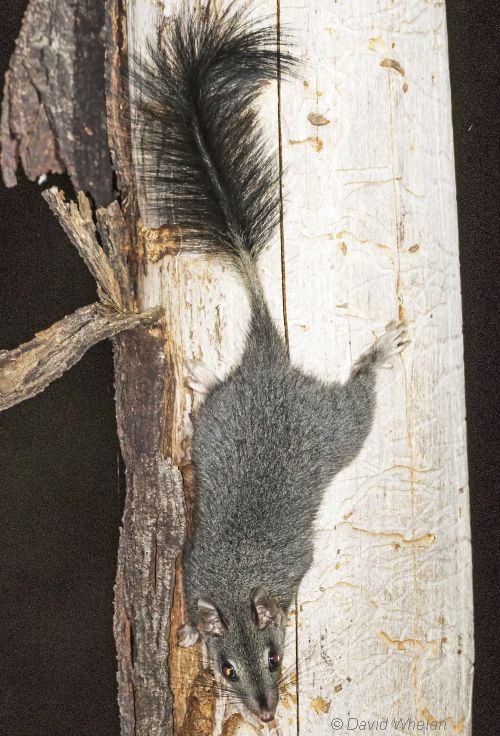 A predominantly carnivorous species, it's diet consists largely of invertebrates which it finds by using its claws to tear away and search under tree bark (most commonly rough-barked eucalypts). These include cockroaches, beetles, bull ants, spiders and centipedes. They are also known at times to eat small animals such as mice and birds and given the opportunity they will attack domestic poultry. Nectar also plays an important part in their diet, with flowering eucalypts providing a bountiful resource in the right season. Brush-tailed Phascogales in turn assist in pollinating the trees.

Where there is fire, or other loss of habitat, their dwellings may be lost. The phascogale is such a cool animal, but sadly it is threatened by loss of habitat and a scarcity of tree hollows. But we can make a difference; by being their champions, as well as replacing nesting sites.

A major fire in the Brisbane Ranges in 2006 burnt through over 40% of the park, with a severe loss of native fauna and their food supplies. Many hollow bearing trees were destroyed in the fire, or later collapsed due to fire damage. While the park remains and many trees have regrown, the decrease in habitat quality and the reduction in food supplies has had a major impact on phascogale survival and breeding success. First we need to know how many hollow-bearing trees are left, and look at the current phascogale population. Then we need to work out how many nest boxes are needed to restore their housing.

Phascogales usually only live for about 1 year, being of the “live fast, breed frenetically and die young” approach. Within their home range, they will use up to 30 tree hollows for shelter and breeding. Hollows for breeding and raising a family need to be large, but with a small entrance. Competition for these types of hollows is intense and a lack of suitable hollows can severely decrease the phascogales breeding success.

The animal is cryptic and shy and is not easily detected by many of the usual monitoring techniques such as trapping and spotlighting. We have had some success over the years using motion sensitive infrared cameras, but we are still a long way from getting a good idea of the population of Phascogales in the Brisbane Ranges.

Making and installing nest boxes can serve two purposes. Firstly, well built and well placed nest boxes can provide secure homes for Brush-tailed Phascogales, increasing its chance of survival and breeding success. Secondly, regular inspection of these nest boxes using cameras can provide important data on the population of phascogales and whether it is changing over time. This, especially when collected over a long time, provides crucial information to the community, to scientists and land managers with an interest in the wellbeing of this captivating animal.

It's a critical time for us to give back, but we won't be kicking them out for any of their unusual, but natural, nighttime behaviours! Help us to give the phascogale a long-term home amongst the gum trees. 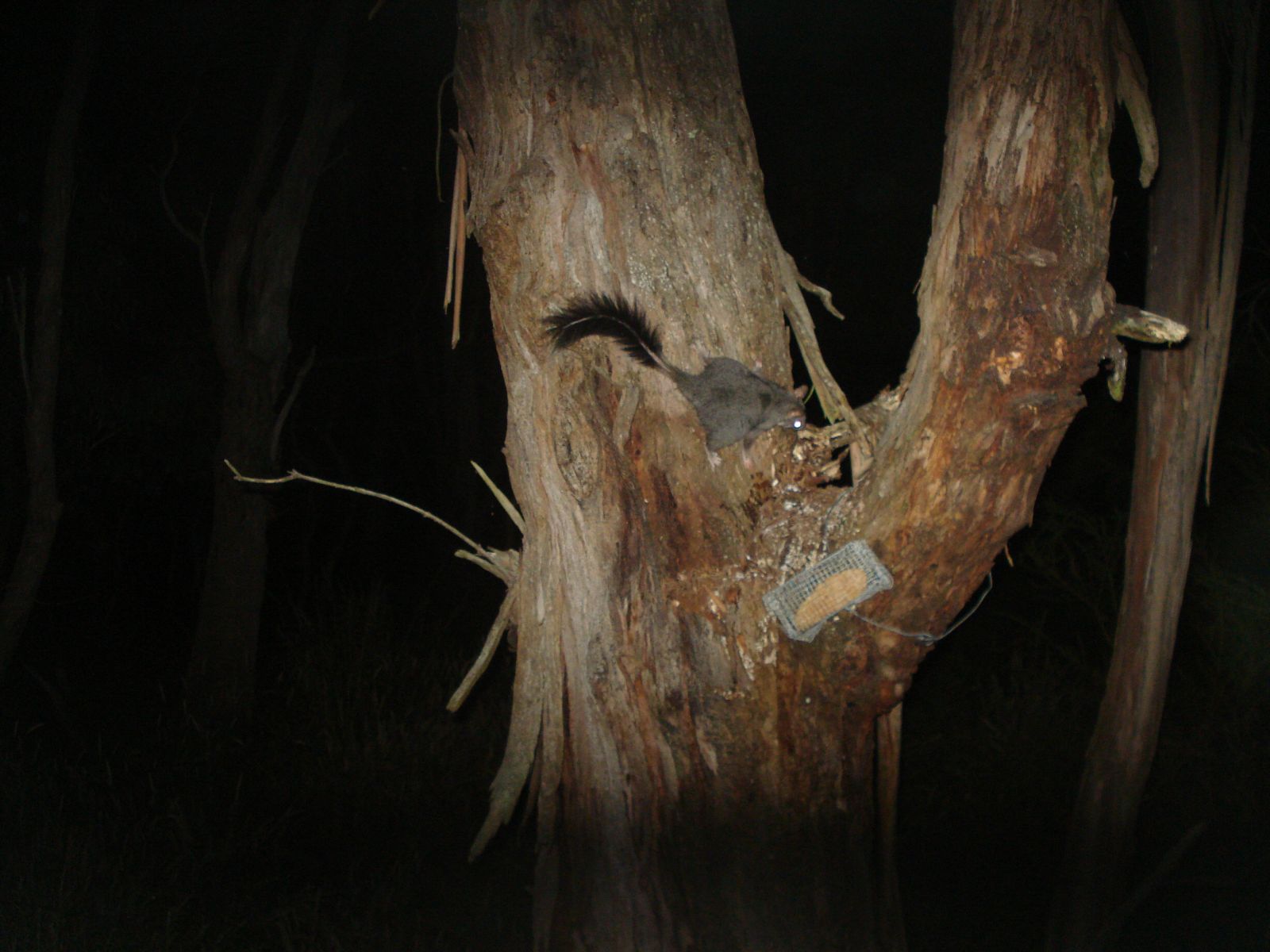 The main outcomes of the project will be: 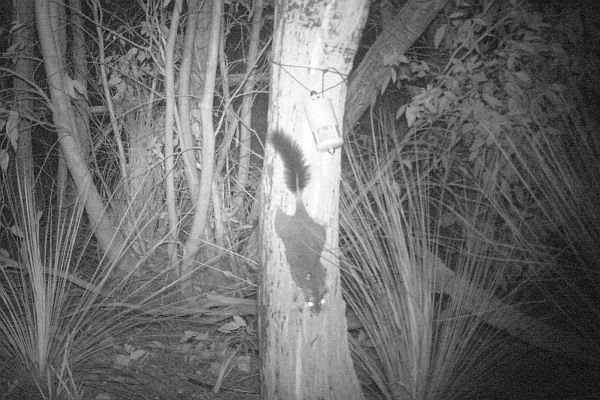 Remote cameras help detect the presence of Phascogales which can assist in ensuring nest boxes are placed in the most suitable areas. Source: FOBR phascogale project.

Mark Trengove, a consulting ecologist and member of the Friends group, will be helping design the habitat survey techniques.

We will be working closely with Parks Victoria, as the responsible manager for the Brisbane Ranges National Park, especially when deciding on suitable locations for nest box installation, as well as ensuring that the installation process is conducted safely.

We will be working in collaboration with two schools: Newcomb Secondary College and Wyndham Central College, who already conduct environmental education activities in the park. Wyndham and Newcomb colleges have adopted the Brisbane Ranges and have been conducting environmental activities for approximately 12 years.

The Woodland Ecosystems Resilience Partnership Program (WERPP) has been meeting and coordinating the implementation of the Brush-tailed Phascogale FFG Act Action Statement since 1997. The WERPP is not a recovery team per se, but more of a working group that coordinates management actions that occur within a variety of woodland systems across the State. At present WERPP is made of individuals who are Biodiversity team members from some of the DELWP regions (Hume, Loddon-Mallee and Grampians) and Parks Vic (Warrandyte/Kinglake area) and they have recently had some involvement from local government, but are also keen to involve community groups especially if they are actively involved in projects working on Brush-tailed Phascogale habitat.

The State Wide Integrated Flora and Fauna Teams is a combined initiative between the community, conservation, education and government sectors.

SWIFFT is freely available to anyone in the community who has an interest in nature conservation or threatened species. SWIFFT actively encourages contributions from members of the community, conservationists, field naturalists, farmers, land carers, researchers, scientists, management agencies and environmental consultants.

The Centre for eResearch and Digital Innovation is located with the Federation University Australia Research Portfolio. Through research, knowledge transfer and commercial activities CeRDI promotes innovation through the application of new technologies. They work with many community groups to develop online solutions to conservation projects.

CeRDI are in the process of developing the Visualising Victoria’s Biodiversity (VVB) online map portal to allow easy data entry into the Victorian Biodiversity Atlas (VBA). This would include data captured from a range of environmental assessment methods including nest box surveys. They are collaborating with the DELWP VBA team to ensure data collected through SWIFFT/VVB can be transferred to the VBA database. This ensures that the VBA remains the key repository of Victorian biodiversity data.

Central Victorian Biolinks was formed in 2010 in response to community group instigation. It has the goal “To improve the connectivity, condition and resilience of landscapes and halt the further decline of species”. They cover most of central Victoria and recently produced and published a 5 year plan (http://www.centralvicbiolinks.org.au/wp-content/uploads/2015/09/CVB-5-year-planV4lowres.pdf). Two of their main aims are to improve alliances between community groups in the area and improved use of science, mapping and knowledge to improve conservation decision making. Through their Glideways project, they have a great interest in fostering an alliance of groups using nest boxes for arboreal mammals.

Other groups already doing magnificent work with nest boxes are listed below. If you know of any others,please let us know.

There are currently 67 phascogale nest boxes installed and operating within the Brisbane Ranges National Park. An additional 23 nest boxes have been built by Parks Victoria through a crew involved with the Working for Victoria program, these additional boxes will be installed by students from Wyndham College once Covid restrictions allow excursions to resume.

Wyndham College will be making more nest boxes in 2021, as well as some owl boxes for Boobook Owls and Barn Owls.

Friends of Brisbane Ranges: Empowering Students and Saving the Phascogale from Remember The Wild on Vimeo.

One of the aims of the project is to collate information about phascogales and what resources can be utilised to help them. Designing an optimum nest box will require some idea of what works and what doesn't. The nest box in the video below obviously needs some tweaking. Videos like this provide very useful information that can help refine nest box design.

Learn more about the Brush-tailed Phascogale on SWIFFT 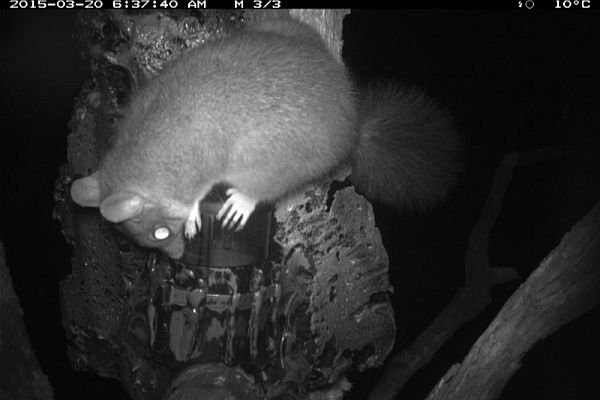