A Public Art project based on the 84 species of threatened birds in the City of Greater Geelong.

Artist, Mary-Jane Walker wanted to highlight the scale of this threat by focusing on just the birds, in the first instance, creating a large murmuration of sculptural birds based on the 84 species affected.  This would be made by a collective of selected local artists and would be displayed in a public place with the birds both standing and in flight depending on the species for maximum impact. 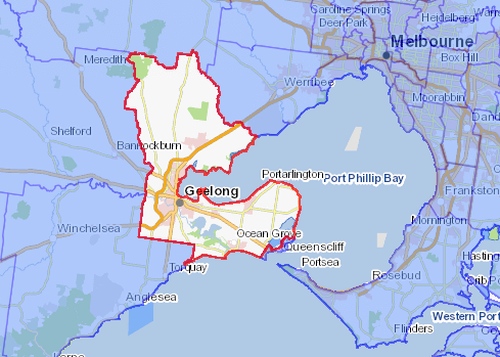 Art work in the images below are lead by Mary-Jane Walker with supporting artists Jen Tostevin and Rob Cuttler.

How to help: protect and restore wetland habitat, control foxes and feral cats.

How to help: report any sightings, advocate for wetland protection at previously known areas, fox and feral cat control.

How to help: limit wildfires and excessive burning which results in a loss of suitable hollow bearing trees, this impacts on both nesting sites and habitat for prey species. Work with Parks Victoria and private landholders on installing artificial nest boxes for prey species.

How to help:  report Brolga sightings, especially pairing and nesting. Landholders can contribute to feral cat and fox control around known Brolga wetlands. Limit grazing on wetlands where Brolgas occur. Local Government needs to ensure housing and other developments do not encroach on known Brolga habitat.

How to help: report sightings, advocate for protection of wetlands and restrictions on developments in known Eastern Curlew habitat. Local Government and land managers need to ensure control of feral cats and foxes around wetlands.

How to help: join in to be a volunteer with Birdlife’s beach nesting program. Keep dogs off beaches and away from Hooded Plovers during nesting time (August to February). Encourage land managers to undertake feral cat and fox control, particularly near the last few known Hooded Plover nesting areas.

How to help: report sightings, retain mature paddock trees in the You Yangs area. Join in with any revegetation programs being organised by Landcare or Parks Victoria.

How to help: join in with Birdlife’s Orange-bellied parrot monitoring program over the winter months.

How to help: report sightings.