About the Alphabet Bird Project

The Alphabet Bird Project is an environmental art initiative, for year four students across Geelong, to create art works that feature 26 waterway and wetland birds threatened in the Geelong Region.

A selection of these artworks will be displayed during the Geelong Nature Forum held in the 2021 September school holidays at the National Wool Museum (NWM) Geelong.

This is the second year of the Alphabet Bird Project. In 2020, 27 schools expressed interest and over 775 brilliant art works were created. Due to the COVID19 pandemic the Geelong Nature Forum was rescheduled. It is planned that 100 artworks from 2020, representing all participating schools and the 26 birds will be displayed this year along with new artworks from 2021.

The Alphabet Bird Project, is part of the Geelong Nature Forum, an exciting event showcasing Geelong’s natural wonders to the community through a series of nature based activities, presentations and displays. In 2020, the theme of the Forum will be “Where the Rivers Run” with a focus on the animal and plant life of the Geelong region's rivers, creeks and wetlands. The Forum is particularly keen to engage with young people.

An A-Z of threatened wetland species found in the City of Greater Geelong.

26 species of birds occurring in wetland & riverine environments in the City of Greater Geelong. Their threatened status is identified under;

Featured below is a selection of art work related to each of the 26 species of threatened birds in the City of Greater Geelong area. These art works form part of the Alphabet Bird Project and were produced by year 4 students using scrap paper, glue, imagination and creativity. 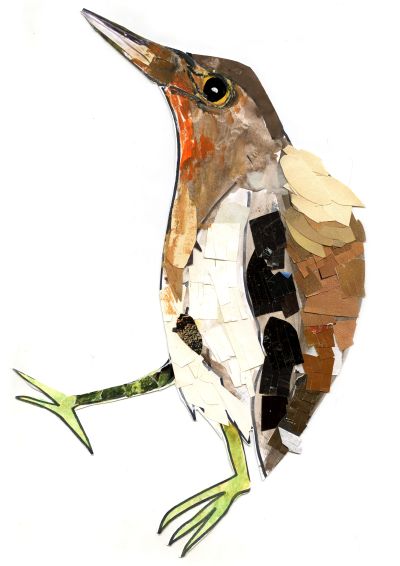 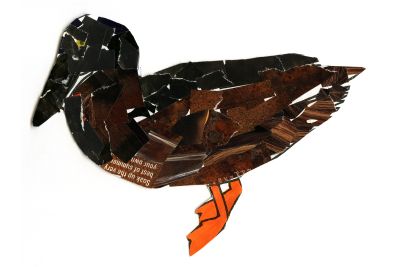 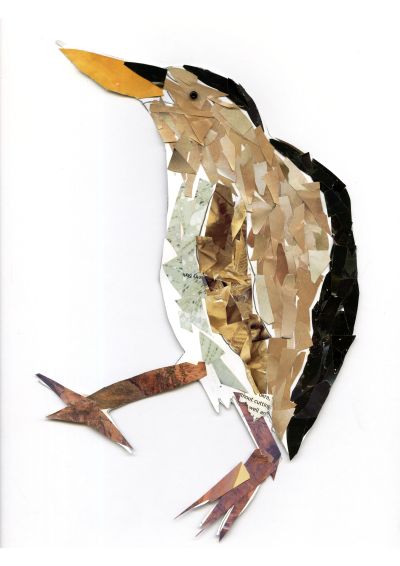 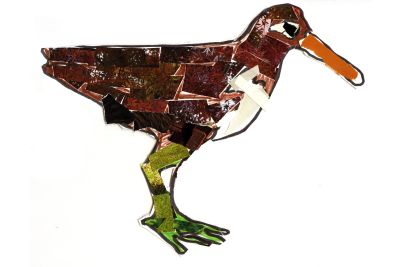 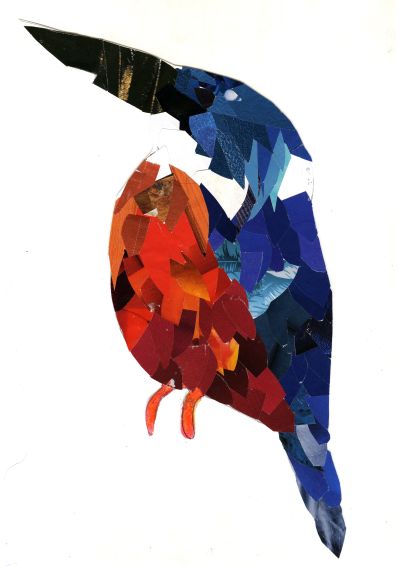 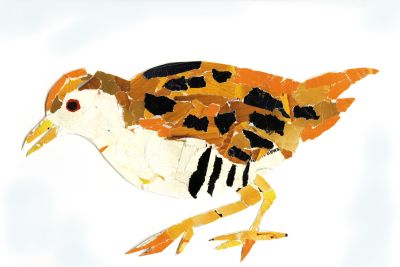 Our Lady Star of the Sea Primary School - Ivy K. 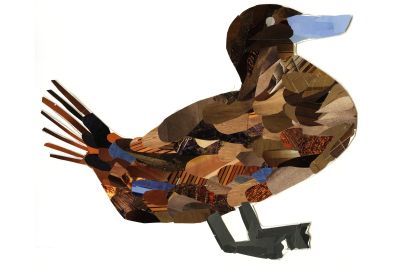 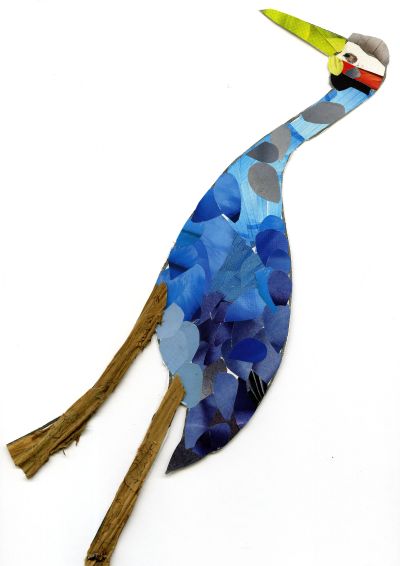 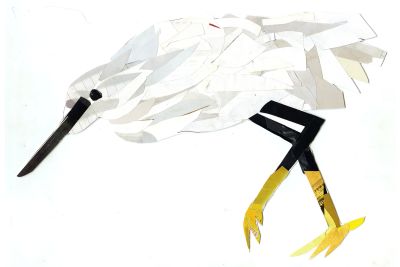 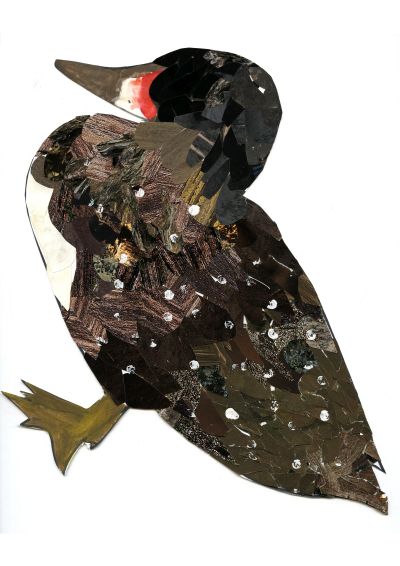 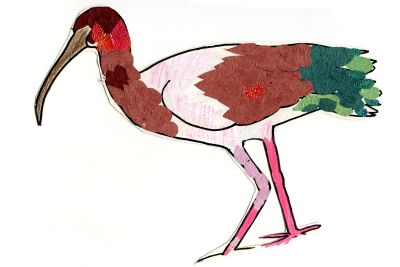 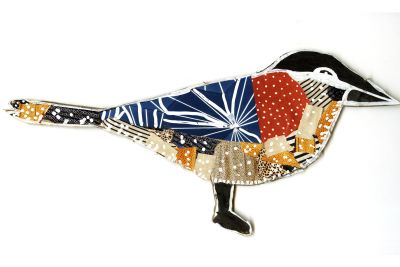 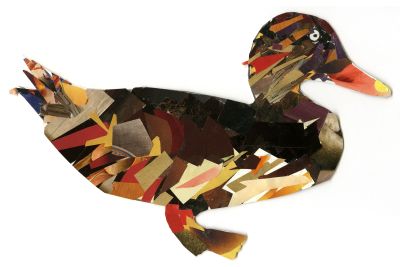 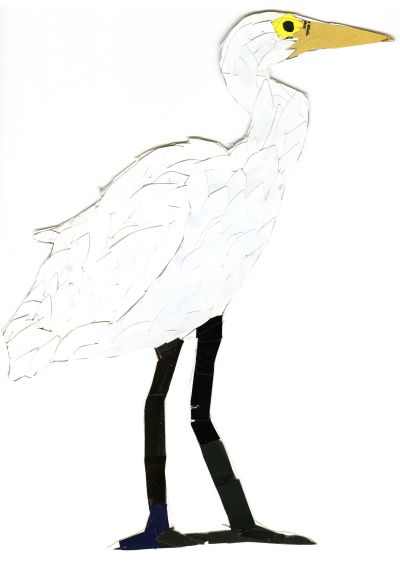 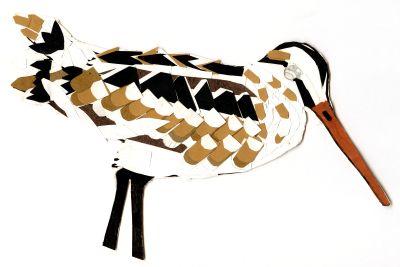 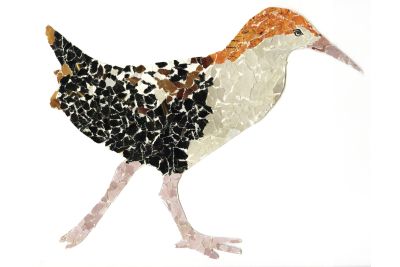 Our Lady Star of the Sea Primary School - Ava S. 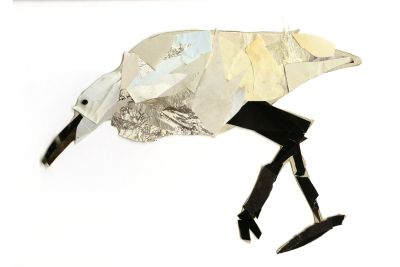 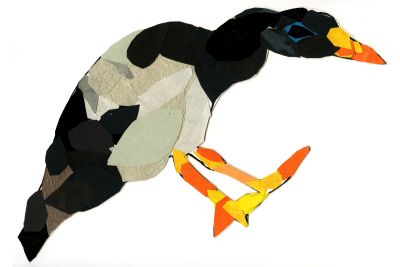 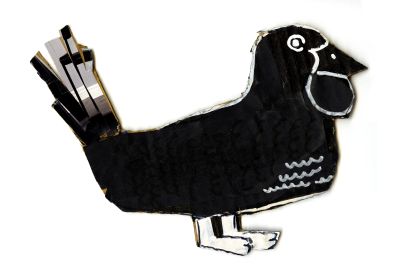 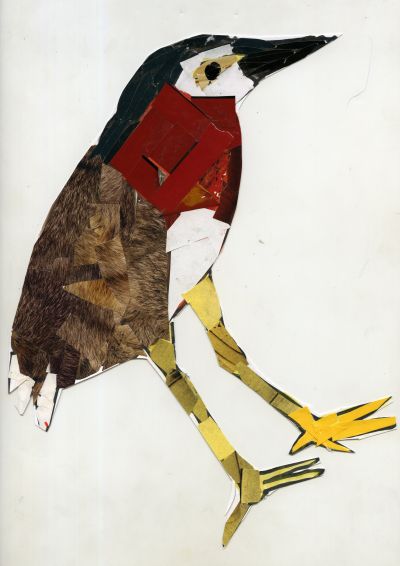 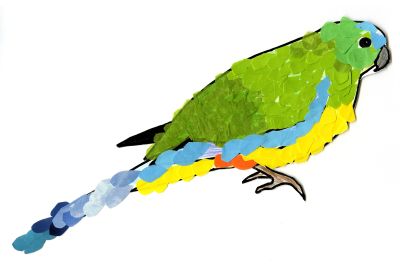 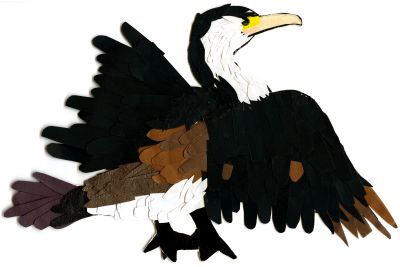 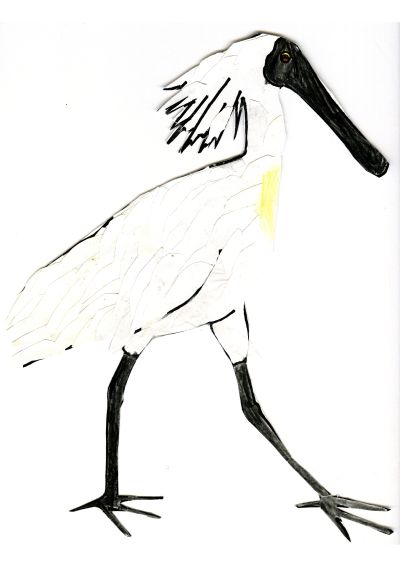 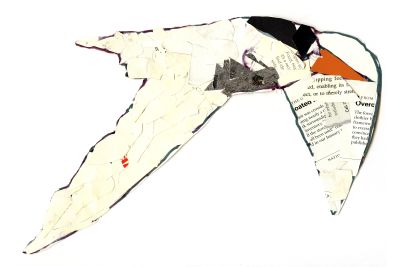 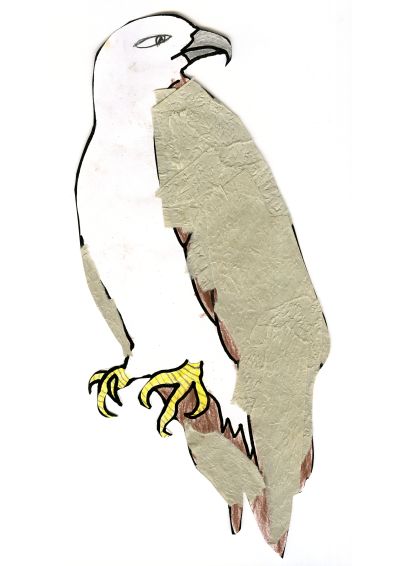 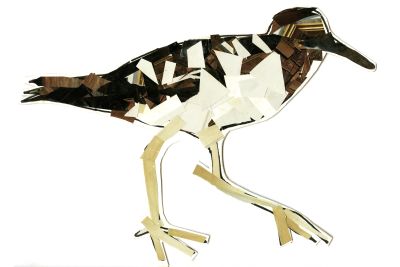 This page has been prepared with the assistance of Geelong Field Naturalists Club and the City of Greater Geelong.