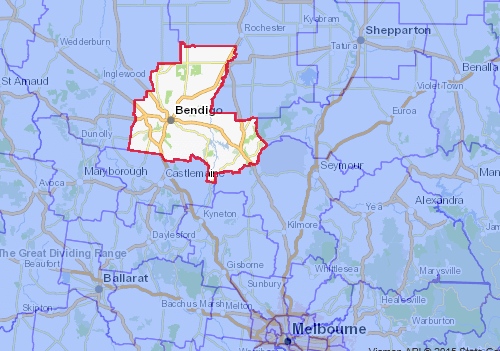 Note: This page is intended to provide an overview of all known (including historic) records of fauna in the City of Greater Bendigo  which are considered threatened, poorly known, near threatened or extinct in Victoria.